we ride to rescue victims of human sex trafficking 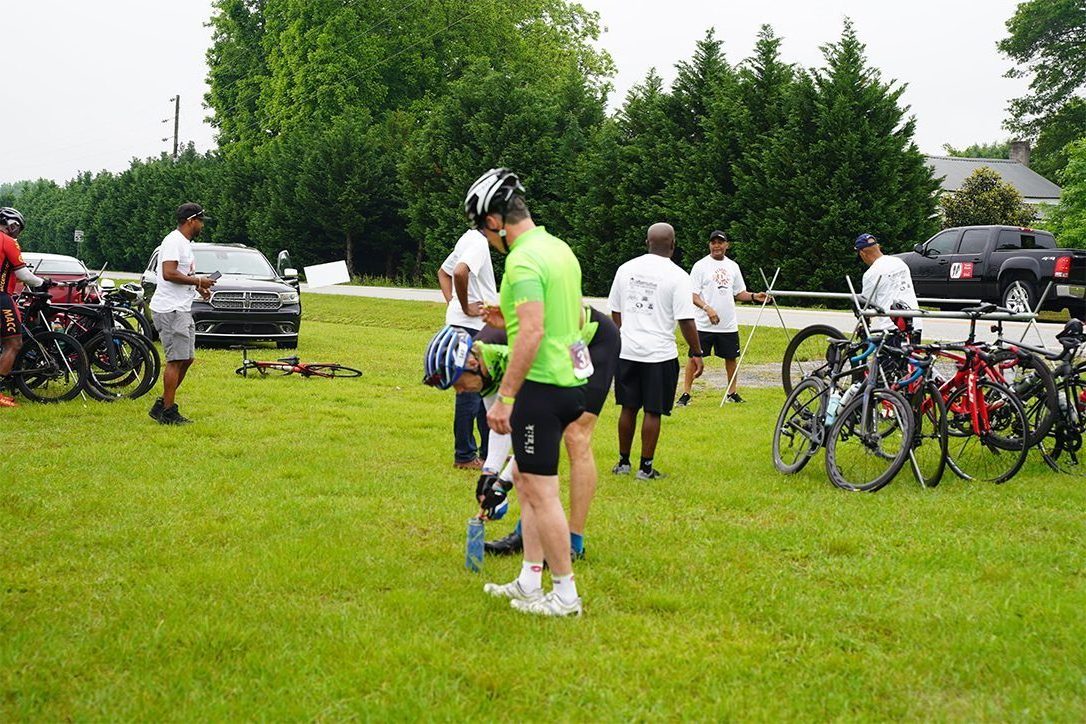 Atlanta Georgia — known as the home of the Atlanta Falcons, Coca-Cola, CNN, and now one of the biggest hubs of sex trafficking nationwide. Sex trafficking is the second largest criminal enterprise in the world next to the drug trade.

Sex trafficking is defined as the illegal business of recruiting, harboring, transporting, obtaining, or providing a person, especially a minor, for the purpose of sex.

Sex trafficking and exploitation is happening in all communities and diverse in cultures. It could be happening in your neighborhood at this very moment.

The Rescue 1 Century Annual Charity ride is our call to action to create awareness and use this platform to help stop this form of modern day slavery.

Ride to Rescue those in need

Dear Prospective Sponsors, Businesses, and Civic Organizations, the State of Georgia has been recognized for many things including its famous residents, world class sporting events, the world’s busiest airport, and Southern hospitality. However, did you know that Georgia has also gained attention on a national level as being in the top 5 states for human trafficking?

The FBI has indicated that Atlanta is among the worst cities in the country for sex trafficking. Statewide, an estimated 374 girls are commercially exploited, sexually, on a monthly basis and over 5,000 girls are at-risk of being trafficked in Georgia annually. Just recently, Operation Never Forgotten, which culminated in the Metro Atlanta Area in August 2020, rescued 39 missing and 13 human trafficking victims.